Scrap My Car In Hackney

Looking for a trusted local scrap car collection team near you? Well Here at Clayton Carz, we are experts in collection, removal and disposal of scrap vehicles and offering no doubt best prices to all residents in Hackney. We pride ourselves on our fast, reliable and no hassle collection service. We are rated 5 star on google by genuine customers who are happy with our service. Also we have been operating for over 20 years and are open 7 days a week.

Our quotes are very competitive and we are honest on how much we will give you. There are some shady scrap car dealers who will offer you a high price, only to turn up and lower the price by adding extra fees like missing V5 logbook or missing spare wheel. That’s not us! We offer cash on collection for anyone wanting a nice amount they can put in there wallet for safe keeping, but we do take bank transfer as well.

When you ready to start scrapping a car call us today or complete a quote form.

How Do I Scrap My Car Hackney Near Me?

Just give us a call or fill out a form for a quote. We open 7 days a week, so its unlikely we wont respond. Once you have contacted us we will sort out a quote after asking general questions about your car e.g. Is it complete?, Does it start?

Our near by driver will come to your location with a car transporter & load your car. They will then proceed to fill out the necessary paperwork to scrap your car legally.

Our driver will proceed to give you the cash payment that was agreed over the phone, We pride ourselves on giving our customers the best prices, so we guarantee same price as on the phone. After the driver will be on his way.

We Collect Regardless of Age Or Condition

In addition to buying scrap cars in any condition, we also pick them up no matter what the make or model is. Below is a list of common faults/conditions we collect on a daily basis:

Located in Inner London, Hackney is a borough of London. It is located on Mare Street, which is approximately five miles from Charing Cross (8 km). Hackney is the borough’s principal district. The borough has been regarded as being primarily east London since it encompasses the south and east of the borough and north and northwest London. Its population is 281,120.

Some Statics about the borough:

With a quarter of its population under 20, Hackney is a relatively young borough. In the last ten years, the proportion of residents between 20 and 29 years old has increased.

The percentage of people aged 55 and older is only 18%.

Hackney is a multicultural area, with significant communities of ‘Other Whites,’ Blacks and Turks. 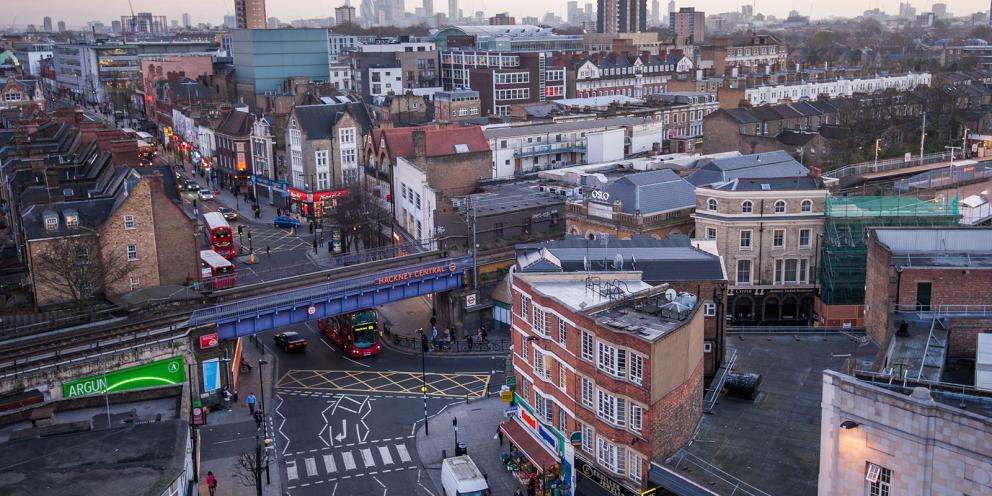 We Collect All Makes & Models

We pay outstanding prices for all cars regardless of make and model.

Why Use Us To Sell Your Scrap Car?

I know what your thinking “why should I choose yous” There is plenty of competition throughout the market on the internet. So there is lots of choice when scrapping a car for cash. Clayton Carz is not like the competition. We are honest, straightforward and hassle free. Offering Top dollar for any vehicles. All cars are collected free of charge. We are out 7 days a week in our car transporters. What not to like?

How Much Will I Get For My Scrap Vehicle?

It depends car by car. Below are common factors that affect the price:

We do not just collect scrap cars. We buy everything on four wheels & two wheels:

Will Accept My Car Without Keys?

Will Your Drivers Haggle On Price?

No as quotes are guaranteed over the phone. Disclaimer: If your car description you gave over the phone was incorrect then the price may be change upon collection.

How Do I Get In Touch?

Relatively easily once your ready to scrap your car call us and one of our staff will guide you through the process. We follow all protocols and are legally operating our collection service.