Scrap My Car In Hertfordshire

Need to scrap your car for cash in Hertfordshire? Call us today or fill out the form for a quote

Get The Best Scrap Car Price In Hertfordshire

We are Clayton Carz, a firm which collects scrap cars throughout Hertfordshire and the surrounding areas. We are here to assist you in removing your car at the best possible price. Contact us by phone or by completing the form at the top of the page and we will offer you an unbeatable price for your scrap vehicle.

We have operated our scrap car collection service for over 25 years, and we collect seven days a week. Our drivers pickup a large number of cars every week. With every pick-up, our drivers will use a car transporter to collect your car and pay the agreed amount.

Just give us a call or fill out a form for a quote. We open 7 days a week, so its unlikely we wont respond. Once you have contacted us we will sort out a quote after asking general questions about your car e.g. Is it complete?, Does it start?

Our Hertfordshire driver will come to your location with a car transporter & load your car. They will then proceed to filling out the necessary paperwork to scrap your car legally.

Our driver will proceed to give you cash payment agreed over the phone. We pride ourselves on giving our customers the best prices, so we guarantee same price as on the phone.

Whether your car has been damaged in an accident or you just need it removed, we are the most reliable option for scrap car removal services near you.

The following car conditions are commonly seen by our drivers daily:

The county covers an area of 1.643 kilometres.

Robert Adam designed the magistrates’ court building in Hertford in 1789; the building now houses a prominent museum. Among England’s most famous historic architects is Adam.

Among the many popular things about Watford is its football club, which was once owned by legendary rock star Elton John.

Hertfordshire is very accessible by road with the M25, M1, A1(M) and A1 among the major roads running through the county. 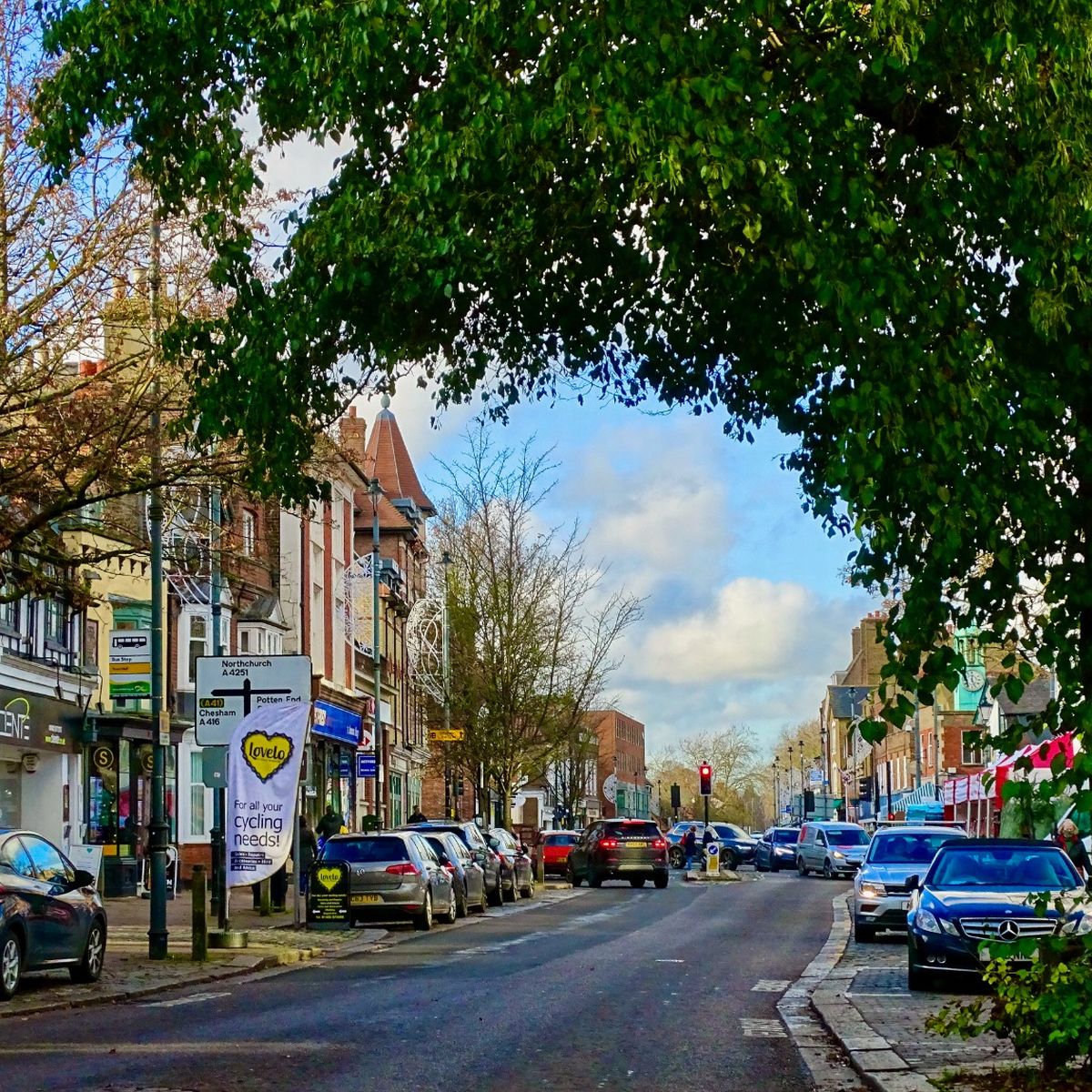 Why Use Clayton Carz To Scrap A Car?

If you wonder why you should use Clayton Carz to “scrap my car Hertfordshire”, well we hope to convince you that we are the right choice. Firstly, we are a licensed scrap yard with many years of experience in the scrap car removal industry. Scrapping cars safely and legally is our number one responsibility. We follow the car scrapping laws to the best of our abilities. Having a hard time believing it? I’m sure this will also impress you if those weren’t enough. Over 20 years of experience in the car scrapping business! We started with a man and a car transporter and have earned a reputation for offering high scrap car prices. Our prices are competitive and often beat the competition.

Why Should I Scrap My Car Locally?

As you know, there are many great reasons to get rid of your old car. The most common reason is that it is old and worn out, and it is slowly becoming less efficient and more expensive to repair. The nice part is that we remove your worries away and you get paid as well.

How Much Will I Get For My Scrap Car?

It varies from car to car. Some of the mains factors are:

We do not just collect scrap cars. We buy all everything on four wheels and two:

What Documents Do I Need?

You will be happy to know there is not many documents that are required when disposing of a scrap car. By far the most important document of all is the V5c logbook which is needed if for some reason you have misplaced the logbook please tell us over the phone. As the price may drop. If have a copy of service history and the latest MOT certificate then that would be greatly apricated. This makes our life easier if we decide to resell the car to new owner.

“Throughout the whole process, the driver was helpful and the process couldn’t be simpler. There was a price agreed and then I collected my car and got paid. I highly recommend this service”